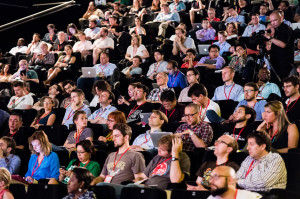 Open Knowledge is a not-for-profit organization founded in 2004 dedicated to building tools, projects and communities that promote open knowledge in all its forms. It is a leader in this field nationally and internationally. It’s also a collaborative effort made up of open data and open knowledge enthusiasts around the globe led by a core team who report to a Board.

Our network’s activities are organized around local working groups and collaborative projects. Each of these initiatives has a different focus, but all are united by a common set of concerns and traditions related to the widespread sharing of data and knowledge across borders between groups as varied as academics, public servants, entrepreneurs, data experts, archivists, hackers and web developers.

See how data can change the world

A world where knowledge creates power for the many, not the few. A world where data frees us — to make informed choices about how we live, what we buy and who gets our vote. A world where information and insights are accessible — and apparent — to everyone. This is the world we choose.
The Open Definition gives full details on the requirements for ‘open’ data and content. Open data are the building blocks of open knowledge. Open knowledge is what open data becomes when it’s useful, usable and used. The key features of openness are: Read the full Open Definition

What kinds of open data?

There are many kinds of open data that have potential uses and applications:

For a more complete look at open data including a detailed guide on how to open it up and a glossary of key terms download a PDF of the Open Data Handbook or read it online . 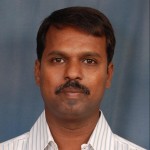